I regularly recall this quote so let it be here

You’re still laboring under the notion that people take power. Nobody takes power. They’re given power by the rest of us, because we’re stupid or afraid or both. The Germans in 1939. The Russians in 1917 and 2013. The Iraqis in 2025. The French in 2112. They handed over power to people they thought could settle scores. Get the trains running on time. Restore their prestige. They did it because it was what they wanted. Afterwards, like children who have eaten too much candy after dinner they denied it was their fault. It’s always them.

Posted in Culture/Movies and TV, Video

Thanks to Feuille Morte for findning an awesome video.

“Goodbye Commander. We will see you again, in a million years.” 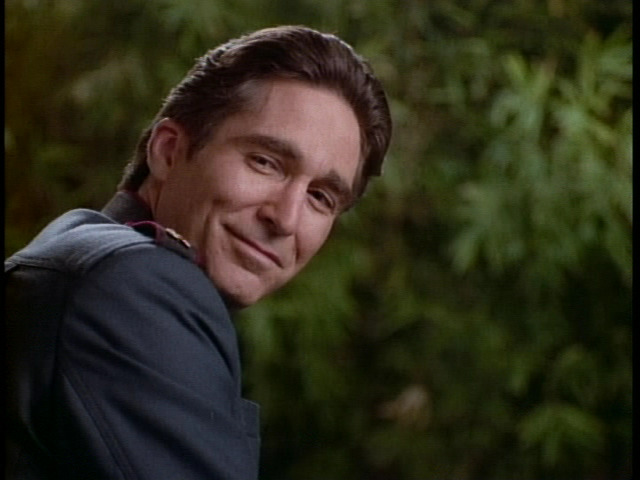 Posted in Culture/Movies and TV, Culture/Music