Legendary Shepard is back, so it’s time to update my Commander’s data. 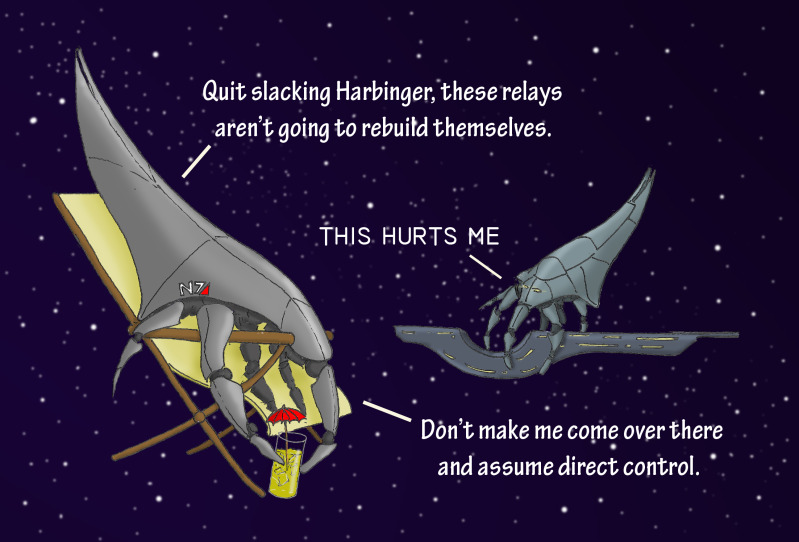