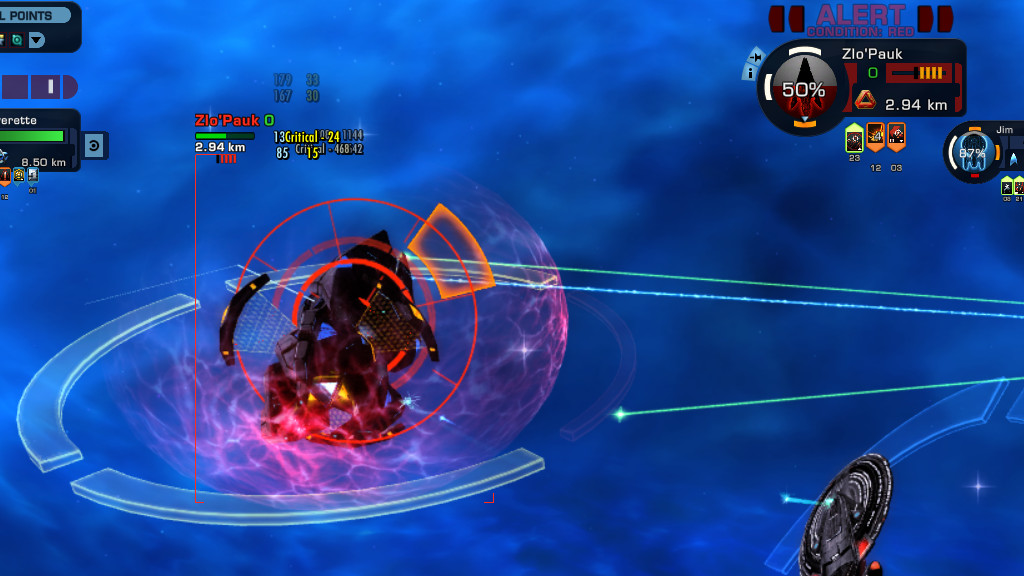 Just not to lose this video again :)

Just driving around in Duisburg 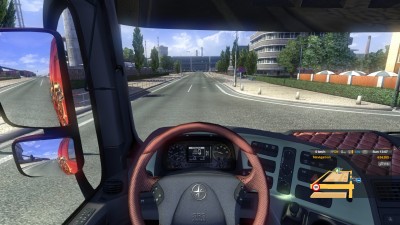 Whoops! An unvisited piece on the visited road! Something’s changed! 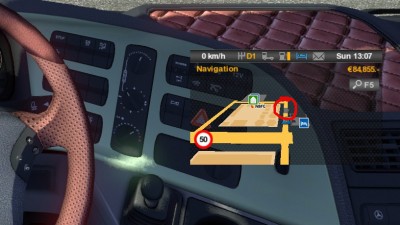 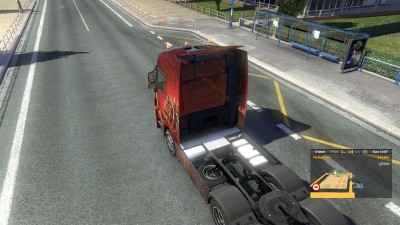 A bus stop? Coaches are coming? I can’t wait! 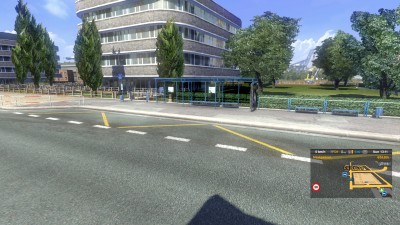 I guess more info will be here some day: eurocoachsimulator.com 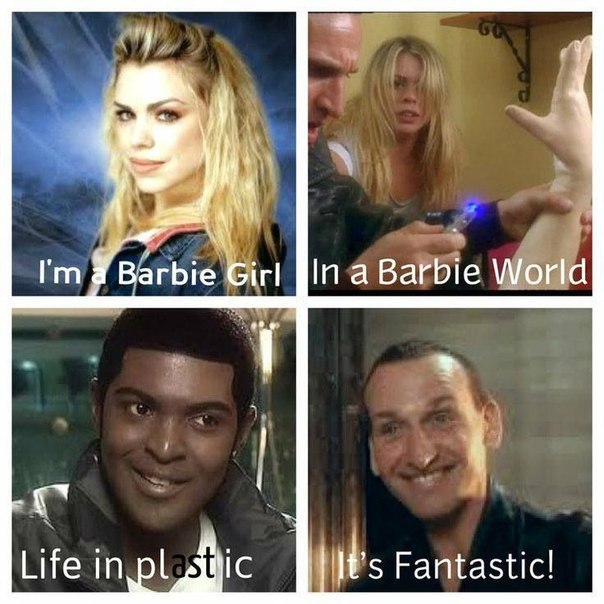 Posted in Fun, Culture/Movies and TV 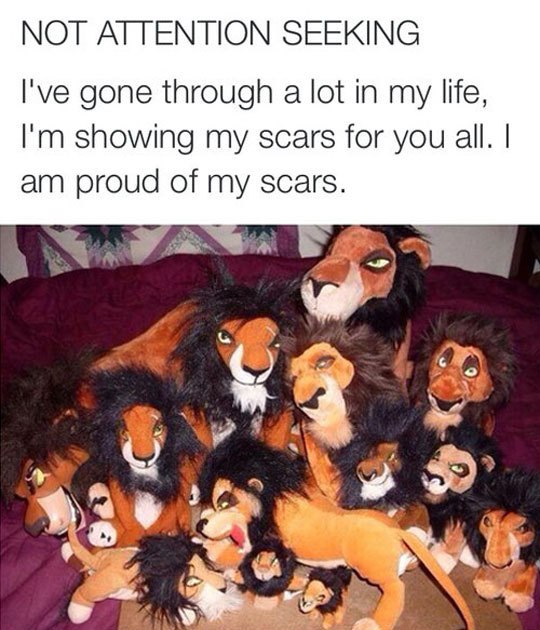